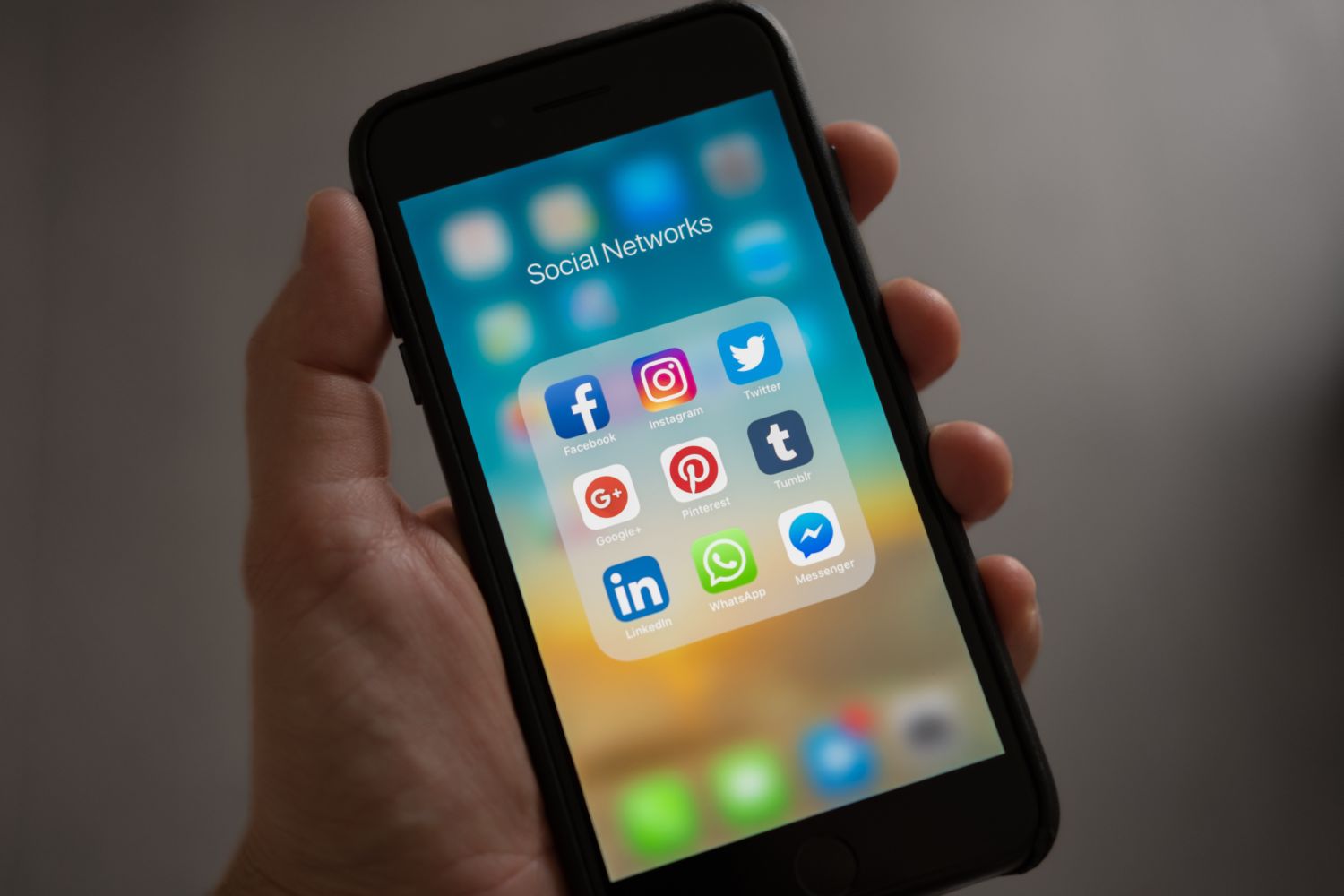 Hashtags are everywhere now but they are more commonly associated with Twitter as an integral part of their platform for over ten years now. Hashtags are used by users to find relevant topics or search terms that are of interest easily. Another social media platform that uses these is Instagram.

For those who don’t know what a hashtag is, it is when the hash symbol (#) is used before any word. For example, #Venice.

Finding hashtags can be a difficult task, but the best place to start is with your competitors. See what they are doing on their social media and take a look at their engagement and which hashtags they are using as a guideline.

Once you have your first few posts, start a spreadsheet with your keywords and how much engagement they are getting.

It’s good to note that regardless of how many hashtags you are using to always put them at the end of your post and not intertwined with your text. This makes your post read less naturally and people are less likely to engage with it.

You may have noticed that some of your social media accounts are linked and when posting it will give you the option to post on other accounts. Although this sounds like a great way to save time, it really doesn’t. Instagram and Facebook for example, has different best practices when it comes to using hashtags, so cross-posting can actually be counterproductive.

As you can see hashtags are important to get right on social media, so, to ensure you’re doing the best to get the most engagement on your post follow these hashtag tips for your profiles.

There’s a big myth surrounding hashtags that the more hashtags the better, however when it comes to Twitter, hashtags should be used sparingly with only one or two at most. Remember, Twitter has a limited character count of 280 so you will need to make the most of what you have, and using fewer hashtags will help.

You can now search and follow hashtags on Twitter, allowing anyone to follow things that interest them, such as a favourite football team, tv shows, etc. This means that using hashtags is a no brainer when it comes to boosting engagement with your tweets.

When it comes to using hashtags on Facebook there is generally a mixed view on it, with marketers debating how much they should be used, if at all.

Simple is better when it comes to Facebook, so restricting yourself to one hashtag gives better results than having multiple hashtags which can actually reduce engagement on your posts. This means that you need to choose your hashtag of choice carefully and make sure that you do the relevant research before posting.

One reason some believe you shouldn’t use hashtags on Facebook is because it is more difficult for users to find the top trending hashtags. Also, your hashtag isn’t guaranteed to show if a user searches that word. Facebook shows posts that are related to your search too which could mean users seeing posts from your competitors.

Unlike Twitter and Facebook, more is definitely better when it comes to hashtags. Around 7 to 15 normally works best with hashtags being placed at the end of posts and often seen separated from the main post by dashes in between.

The number of hashtags can vary from user to user so it’s best to try out different amounts in the first few posts that you do. It’s best to start from seven and work your way up to see how many gets a better engagement, and stick to that number.

Make sure that you use specific and broader hashtags as this normally works better. For example, a picture of a dog could have #dog which is a broad term, but you should also put more specific terms such as #shihtzu or even #shihtzupuppy which will narrow it down.

Pinterest is new player when it comes to hashtags. Introduced just a couple of years ago, it is recommended that you use no more than 20 hashtags per pin. Hashtags on Pinterest group pins together, like Twitter, allowing users to search for specific terms.

However, Pinterest is much like Facebook in the fact that, if you are searching for a hashtag on Pinterest it will also show relevant and recommended pins. So rather than just relying on the hashtags on Pinterest it is also good practice to use as many keywords as possible in the text.

Having said this, hashtags on Pinterest are definitely more effective than they are on Facebook as results show up much quicker and it can be essential if you pin is aimed at a particular event or season.