Official “The Little Lapp Book”, the popular paper publication by Lapp Limited, is now available as an app. The app pulls in the information from ‘The Little Lapp Book Second Edition’. In addition to mirroring all the data found in the book the app pulls in all the other news from around the Lapp Group, including news updates, social networks and provides links to further group iPad Apps.

Lapp Group are one of the UK’s leading cable manufacturers and was founded in 1957 with the first industrially produced signal cable in the world, ÖLFLEX®. Serving a wide variety of industries and stocking over 40,000 products, Lapp Group requires a strong marketing strategy, PPC management and engaging social media management.

It was particularly pleasing to be trusted to take this well known industry publication into the 21st Century by creating a mobile app. We hope this will help in inspire a new generation of electrical engineers and  specifiers, as well as being an invaluable guide to ‘old hands’. This kind of work reflects the investment Livetech has made in recent years in providing mobile technologies; whether these are through mobile apps, mobile websites, responsive design or native app development.

What ever the future holds mobile is going to be increasing important and Livetech have the required tools and experience to ensure businesses can deliver an  appropriate response to customers.

SEE HOW WE DID IT
View on App Store

We began the process by meeting with the client to discuss their requirements for the application. It was important for us to agree on an approach to take the project forward and for it to be successful. 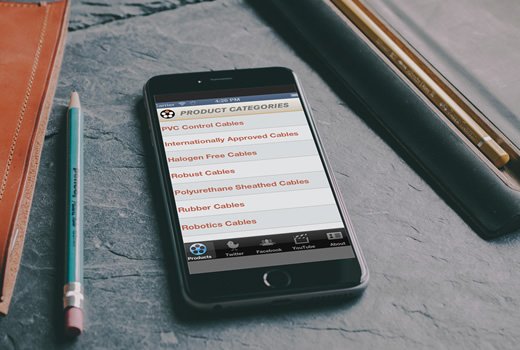 In addition to being cross-device compatible the site features various user levels, fully social media integration and submissions forms. Some of the content used in the making of this site was Linux, Apache, My SQL, PHP, HTML5, CSS, AJAX/JQuery.

Lapp as a result had a full functional application that allowed users to browse the catalogue on their mobile devices. 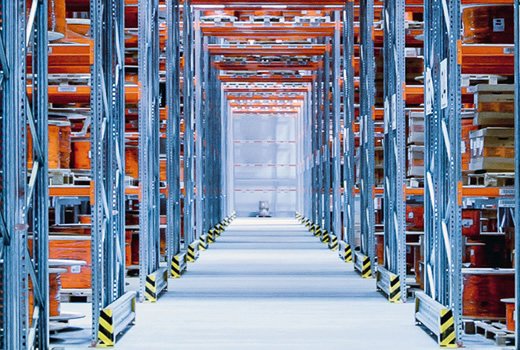 An online product catalogue displayed on a modern platform which holds important and relevant information on the company, product and industry news, plus much more. 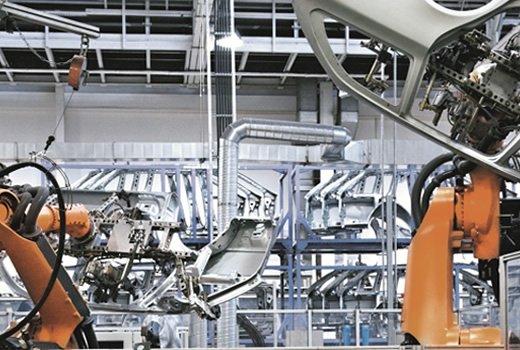 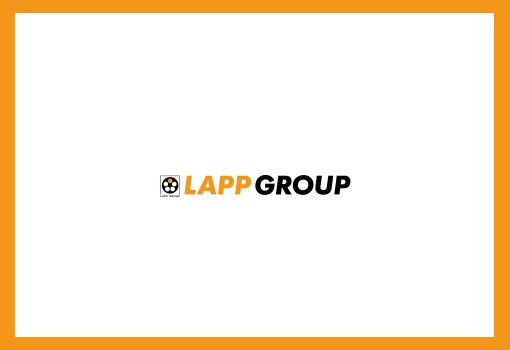