The giant social platform, Instagram has begun rolling out an initiative which sees the removal of likes on posts in several countries; including Australia and Japan – in order to remove the pressure on users.  Currently, Instagram users can view a running total of people who have liked a post; in this new trial, users will instead see a user name “and others” below the post in question. Instagram users can still view the number of likes their own posts have received. 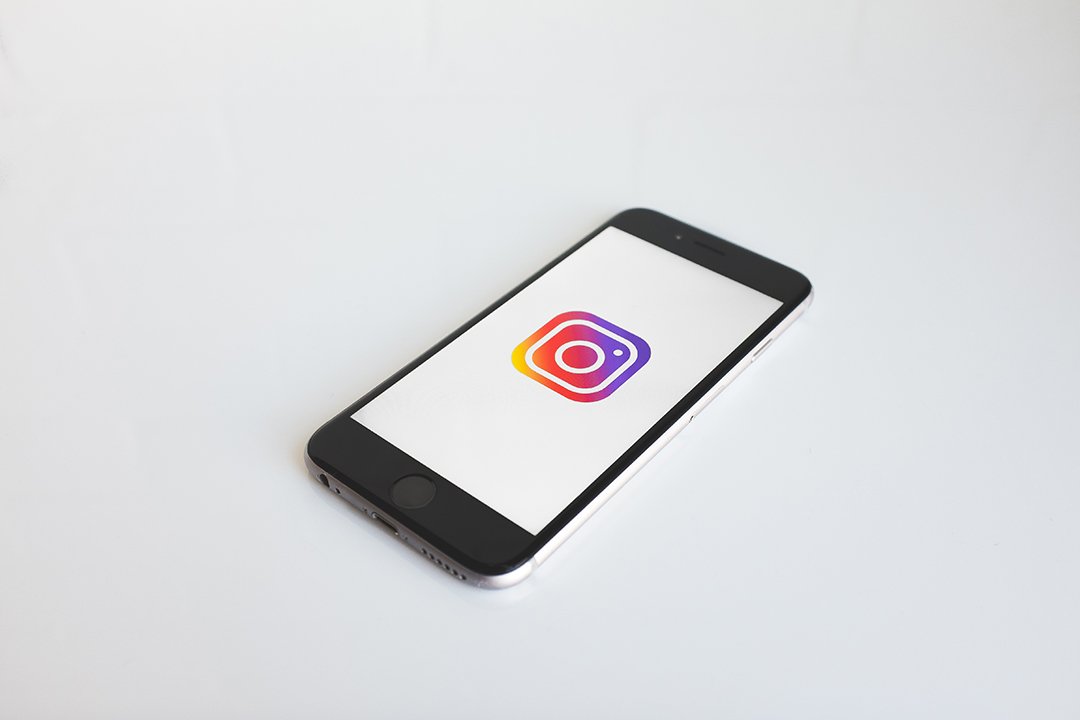 There is a growing concern that social media platforms can contribute to low self-esteem and can cause feelings of inadequacy in young people. The tests first began in Canada back in May; and are now spreading to Australia, New Zealand, Italy, Ireland and Japan.

Bosses behind the scheme at Instagram have said that they hope this will remove the pressure on people to reach a certain amount of likes; hopefully resulting in users feeling less judged and reducing the competitive nature of the platform. The number of likes that a post receives highlights the popularity of the user, and whilst this can result in boosting the self-esteem of some, it can have the opposite effect on others. The reliance on social likes for validation has reached an all time high, and this can be seen to be having a detrimental impact on our societies young people.

The number of likes is also used as a way to put a value on a post for the business side of the platform, influencers who get paid to publish promotional content they showcase in their posts are measured by the number of likes that their social media activity brings in. This new initiative is going to make it much harder for social media influencers to prove their worth in a business collaboration setting.